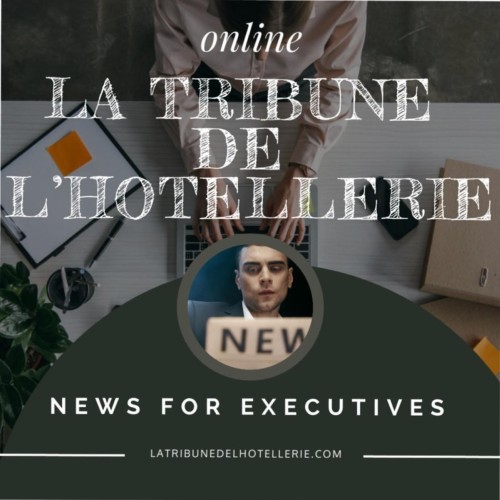 The first thing that comes to mind when you think of “American cuisine” are classics like burgers, fried chicken, hot dogs and pancakes. Like many things American, the cuisine also has influences from elsewhere – German, British, Italian, Dutch, French, and Caribbean are only some of the cultures that have contributed to the food that is now considered typically American. Here’s our roundup of popular American foods that you will find across the country. 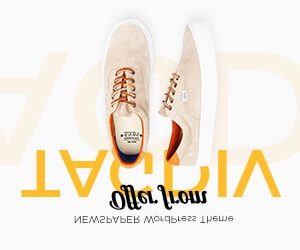